This section might not really fit here, but given we're discussing Chamilo design, we thought maybe this would prove useful to some.

The Chamilo logo was originally (pre-2013) a chameleon in a semi-transparent cube.

After many issues printing the cube and explaining to people the bug inside was actually a chameleon, Blender artist Alex Aragon Calixto (@aragcar) proposed the following design as a variation for an event organized by the Peruvian community.

After careful consideration, the Chamilo Association's board decided that, given the fonts family was conserved (URW Gothic L), the colour was revived and the design was simplified (so much it can almost be drawn on paper), it would be a better logo for the overall Chamilo project.

The logo belongs to the Chamilo Association but is released as Creative Commons BY-SA. The use of the logo is authorized but the use of the Chamilo trademark should not be abused, i.e. be illegitimately used to pretend someone or something is a representative or part of the association if he/she/it isn't.

On a side note, Chamilo also has its own mascot, “Chamilito”, with the following derivations:

This first version was a sketch published on the internet and for which the Chamilo Association asked permission to make use of. It is also the same basic sketch that served as logo for the Free Software Notepad++.

This second version is simply a vectorized version of the first, with a colourized version with a mouth that followed shortly after (the idea was to use it as a mascot inside Chamilo and make it speak, so it needed a mouth).

The second version lead, thanks to the contribution of Mexican Blender artists (Octavio Mendez, aka @octagesimal and Claudia Hernández, aka @casyopea), to a 3rd version in 3D, called the “Chamilito 3D”, also available in source Blender files here http://www.blendswap.com/blends/view/49816​

Finally, @aragcar developed a series of variations for different events or articles, one of which you can see on the right and is the most likely (to date) to become the official in-page mascot of Chamilo LMS. 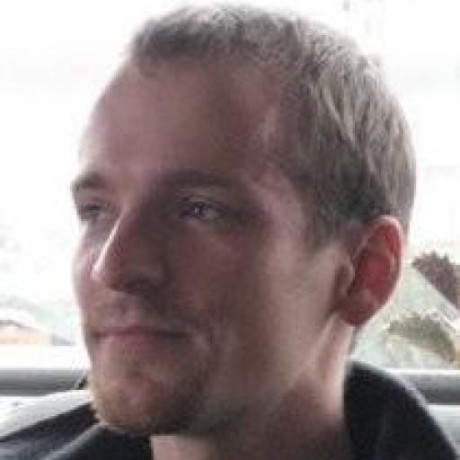 Last updated 12 months ago
Edit on GitHub
Export as PDF